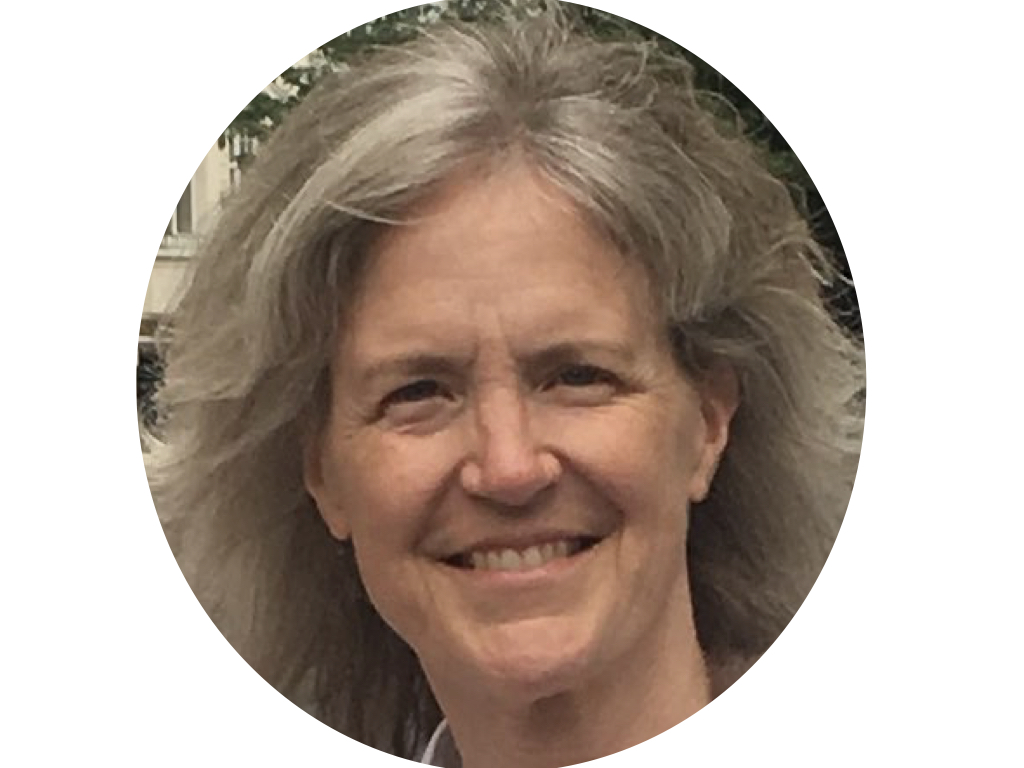 I work in the area of finite volume methods for hyperbolic, parabolic and elliptic PDEs. My main focus for the past several years has been on the development of ForestClaw, a parallel library for adaptive mesh refinement. ForestClaw has numerical algorithms for solving hyperbolic problems using the wave propagation algorithm (R. J. LeVeque, 2002) on logically Carstesian and mapped grids. We are also developing higher order solvers. Applications I have been involved include shallow geophysical flows (e. g. overland flooding, tsunamis), and atmospheric sensing. I am also very interested in high performance computing, performance modeling, and GPU development. See a list of my talks and publications for more details.